Municipal election: Democrats on the ballot

We have tried to include websites for all the candidates. If you are a candidate and do not see your site included in this list, please contact us at gcdpchair@guilforddems.org.

You can also learn about Greensboro candidates in the League of Women Voters Greensboro Voter Guide.

The Municipal Election will be held Tuesday, November 7.

Not sure about your City Council Ward? Go here. 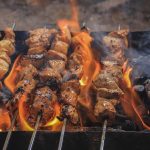 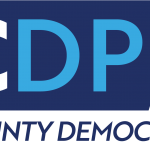