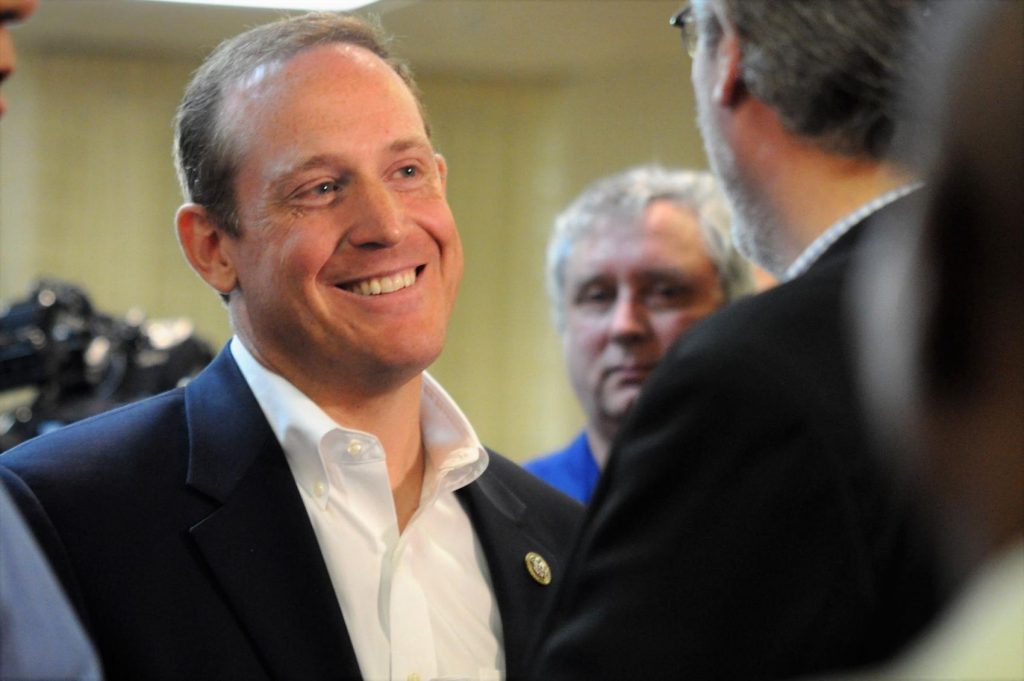 The following open letter was originally published in the Greensboro News & Record on January 13, 2021 and is reproduced here with the permission of the authors.

Political expediency may have led you to affiliate with Donald Trump but that choice aligned you with his racism, bigotry, misogyny and lying. Nevertheless, you continued support of his lies that spread fear, hatred, and conspiracy theories.

You had the chance to stand for democracy and the rule of law on the first vote for impeachment against Donald Trump, but you failed that and continued to support this despot.

Now your choices have led to the seditious mob that defiled the sacred workings of democracy resulting in deaths, attempted attacks on our elected representatives, destruction of property, and international humiliation. Knowing this, you voted against certification of the Electoral College votes in support of lies that were unequivocally rejected by state and federal election officials, the attorney general of the United States, state and federal courts nationwide and the U.S. Supreme Court. You had that full knowledge when you voted.

Your service has now been tarnished forever. As your last honorable act we call on you to: 1) Acknowledge your culpability in the storming of the Capitol, the resulting deaths, and destruction; 2) vote for the impeachment of Donald J. Trump; and 3) admit your culpability and resign your office.